The Lecture series celebrates David P. Landau, Distinguished Research Professor of physics, his pioneering work in applying Monte Carlo computer simulations to deepen our understanding of phase transitions and more generally condensed matter physics, and his role in founding the Center for Simulational Physics at UGA.

The Lecture series is endowed by Ashvin B. Chhabra (M.S. Physics, UGA ‘84; Ph.D. Applied Physics, Yale ‘89) in honor of Landau , who served as his thesis advisor, and acknowledges the hospitality and friendship of the faculty and students of UGA accorded Chhabra when he first came to Athens from overseas as a graduate student. The Chhabra-Landau Lecture will be an annual event.

“Over the course of a stellar career, Dr. Landau has led in building a diverse and welcoming community of students at the Center for Simulational Physics,” said Phillip Stancil, professor and head of the department of physics and astronomy in the Franklin College of Arts and Sciences. “The series focuses on the deep connection between physics and computer science, in particular, the use of computing, or information theoretic ideas, as fundamental tools for physicists to develop novel insights about our world.”

Glotzer is recognized for her contributions to the fields of soft matter and computational science, most notably on problems in assembly science and engineering, nanoscience, and the glass transition, for which the elucidation of the nature of dynamical heterogeneity in glassy liquids is of particular significance.  She is a member of the National Academy of Sciences, the National Academy of Engineering, and the American Academy of Arts and Sciences. Glotzer received her Ph.D. from Boston University in 1993.

Ashvin Chhabra is President of Euclidean Capital, which is responsible for the management of investments for James H. Simons & Marilyn Simons and their associated foundations. Dedicated to advancing research in basic science and mathematics, the Simons Foundation is currently one of America’s largest private funders of these areas. Chhabra is also the author of “The Aspirational Investor,”published by Harper Collins in 2015. He is widely recognized as one of the founders of goals-based wealth management and for his seminal work “Beyond Markowitz” which proposes a novel Wealth Allocation framework. 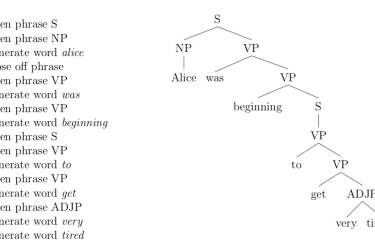 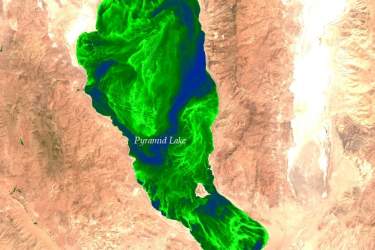 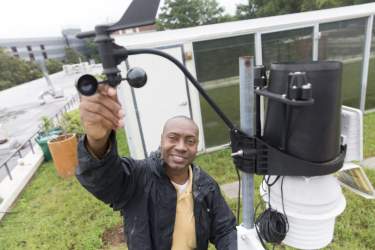 Preparing for hurricane season during COVID-19