Before beginning his writing career, Parks was creative director at London Records and Warner Music, where he marketed and managed artists including All Saints, New Order, The Streets, Gnarls Barkley, and Cee Lo Green. His love of music, musician lore, and even the industry, comes through in his prize-winning mysteries, which are saturated with the atmosphere of the 1970s music scene, grubby and drug-addled as it often was.

Parks’ debut novel, Bloody January, propelled him onto the international literary crime fiction circuit and won him praise, prizes, and success with readers. The second book in the Harry McCoy series, February’s Son, was a finalist for a MWA Edgar Award. Parks was born in Scotland, earned an M.A. in Moral Philosophy from the University of Glasgow, and still lives and works in the city he so vividly depicts in his Harry McCoy thrillers.

Advance registration for the event, which will be conducted via Zoom webinar, is required and available here. 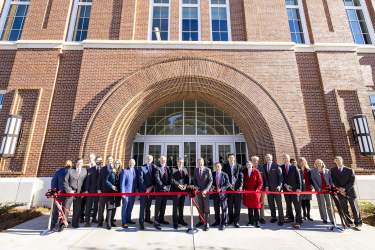 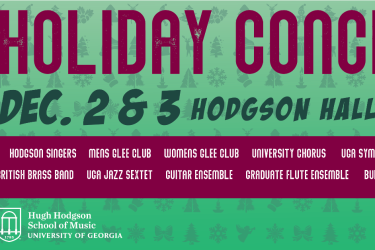 School of Music Annual Holiday Concerts, live and in person 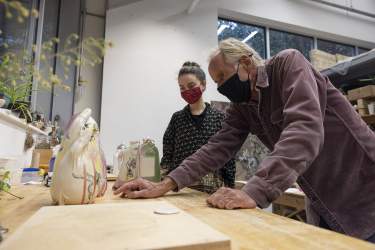