Birmingham-based poet Elizabeth Hughey will read from her new poetry collection, White Bull. Composed entirely of words taken from the letters and public statements of the segregationist Bull Connor, the poems in White Bull use language that was wielded in violence and oppression to reckon with the present moment. Hughey is the co-founder and programming director of the Desert Island Supply Co. (DISCO), a literary arts center in Birmingham, Alabama.

Hughey will be joined by poet Monica Fambrough, whose most recent chapbook Blue Transfer was published by Oversound in 2020. A University of Georgia graduate, she is the author of Softcover (Natural History Press) and works for the Georgia Senate Democratic Caucus.

Hughey is also the author of Sunday Houses the Sunday House (University of Iowa Press), and Guest Host (The National Poetry Review Press). She has received fellowships from the National Endowment for the Arts and the Sustainable Arts Foundation. She lives in Birmingham, Alabama, with her husband, Chip Brantley, and their two sons.

Fambrough is the author of the poetry collection Softcover (Natural History Press) and a chapbook, Blue Transfer (Oversound). Her work has been published in The New York Times Magazine, anthologized by the Everyman series, and translated for release in Germany by Sukultur. She is communications director for the Georgia Senate Democratic Caucus and lives in Marietta, Georgia. 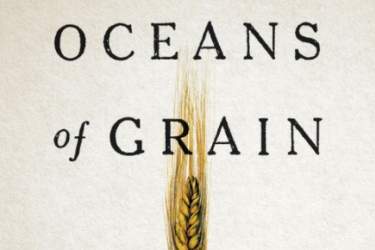 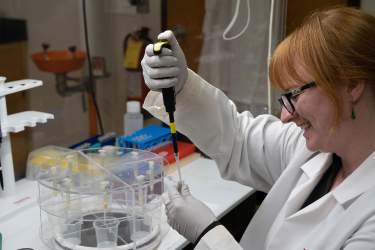 Problem solving at the isotope level 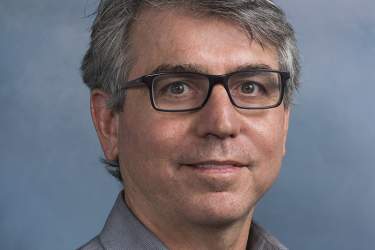 Peragine named Director of the Lamar Dodd School of Art