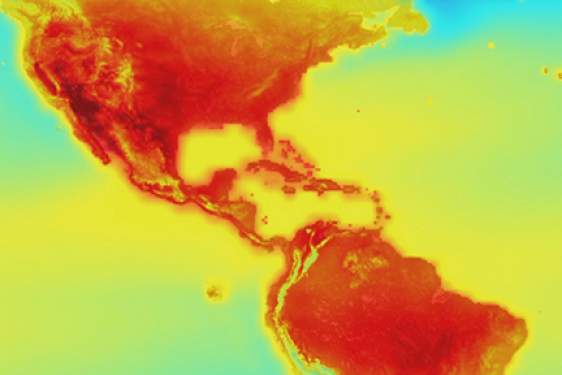 Mon, 10/30/2017 - 2:20pm
The Office of Sustainability hosts a discussion today with former U.S. congressman Bob Inglis (R-SC), "Finding the Courage to Come Together on Climate Change": Mr. Inglis is a six term congressman from South Carolina who is advocating a free market approach to begin dealing with the problems associated with the burning of fossil fuels. He is currently Executive Director of republicEn.org, a growing grassroots community of over 3,750 Americans…
Tags: Coliseum Training Facility, Financial Planning Research Center, Various, noted, Earth, Human Nature

Fri, 08/15/2014 - 11:37am
What are we doing to the planet? Is that even an accurate formulation? In the great words of Tonto, what do you mean 'we'? Humans are of the Earth, and yet at the same time our impact on it has been a great force, often working against it. This can be a complex line of inquiry and to help shed some light on it, our division of biological sciences has devised and will host an important series of public lectures this fall spanning the breadth of…
Tags: poverty, Various 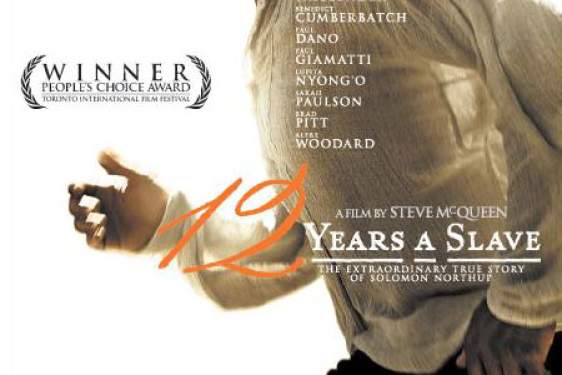 Fri, 02/14/2014 - 2:56pm
Heads up for a great event next Friday, Franklin College faculty headline what's sure to be a substantive discussion in the lead up to this year's Academy Awards: A roundtable panel on director Steve McQueen's "12 Years a Slave" on Feb. 21 at 4 p.m. in Room 148 of the Miller Learning Center will bring together University of Georgia faculty members to discuss the Academy Award-nominated 2013 film. The event is the latest in an ongoing series of…
Tags: Various, service, Campus Transit Facility, UGA Opera Theatre

Tue, 10/22/2013 - 9:17am
I would think, hope actually, that we all have opinions on what was happening in film in the early 1970's - so much had been unleashed technologically, socially and in film itself by 1969 that developments in cinema were pushing (us) forward as only art can. But perhaps none of those opinions would be as informed as that of UGA film historian and theorist Richard Neupert, which is why this cinema roundtable on Friday is not to be missed: "The…
Tags: Department of Sociology AND Latin American & Caribbean Studies Institute, sociology, Various

Learning About Islam in America

Wed, 04/25/2012 - 9:51am
Sponsors: GLOBES, Office of Institutional Diversity, Black Faculty & Staff Organization and I.M.P.A.C.T. (Sustained Dialogue) The Franklin College and the University are glad to provide a forum to bring these groups together. Our campus must be a catalyst for discussion and the free exchange of ideas that provide comfort and understanding on issues of crucial importance to the entire community. Learn more about these groups and the role…
Tags: Office of the President, Various, Institute for Women's Studies
Subscribe to Various