Arabic is a Semitic language akin to Hebrew, Aramaic, and Amharic, and more distantly related to certain language families of North Africa. Studying Arabic has many benefits. Arabic is a beautiful language with a rich heritage of literature, scholarly work and ancient culture. It was adopted by the United Nations as one of its six official languages in 1974. Students become familiar with many of the cultural patterns, social issues, historical events, artistic traditions, and elements of daily life of the people whose cultures are rooted inArabic. Practical as well as curious about the world, students feel that knowing Arabic will give them a career edge in such fields as diplomacy, intelligence, business, engineering, international development, and academia. Many companies in the United States and abroad are looking for employees who speak more than one language. Even if students don’t use his or her ability to speak Arabic, the cultural awareness gained is a transferable skill that will be highly prized.

What you will learn 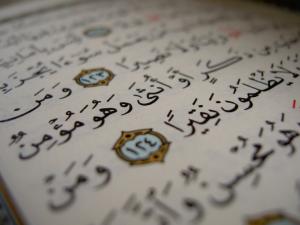 If you’re studying Arabic specifically, it’s mainly a language degree, but courses in Literature, Religion and Middle East History will give students a broad understanding of this historically rich and increasingly important region and its many cultures.

Interesting Facts:
Arabic was adopted by the United Nations as one of its six official languages in 1974.
Arabic is the written and spoken language of more than 150 million inhabitants of the Arab world.
Arabic is written in script, not printed. Arabic inscriptions became widely available after the birth of Islam. It is the second most widespread script in the world.

What can't you do with a degree in... 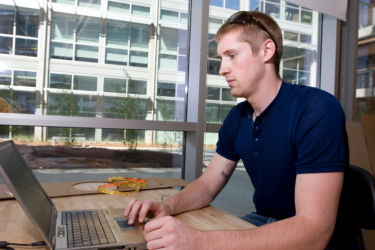 The Graphic Design area in the Lamar Dodd School of Art prepares students to communicate ideas and experiences by integrating visual and textual content across various media. 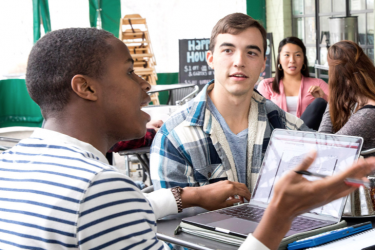 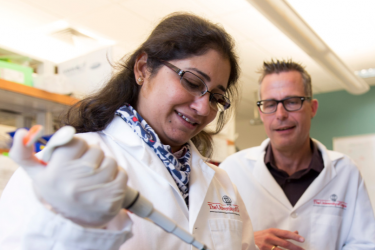 The Bachelor of Science degree in Cellular Biology is a liberal arts degree.